The purpose of this lecture is to propose a different approach to the nature of the breathing sleep disorders. The start of the nasal breathing sets an impulse genetically determined to aerate the face cavities, that in turn at their growth, will contribute to creating a useful trafficable space from the air, during the middle face development, mainly from the toddler until the the onset of adolescence. Nose function not only has a direct role in upper airway breathing, but also, a long-term impact on the development of the middle face because it allows the major forces that determine the size and development of the naso-maxillary process and maxillary sinuses due to the mechanotransduction system created by the strain and stress of the skull through the strength of the muscles of the tongue, strong chewing, and swallowing. Therefore, any the disorder that causes permanent difficulty with nasal airflow may lead to mouth breathing, which in turn decreases the nasal airway growth stimulation of the sinus cavities, altering the development of the middle and inferior facial thirds. As a chronic situation, this condition will end in the hypo development of the middle face and the required amplitude that the child and the future adult will need for normal breathing, favoring the increase of resistance in the upper airway and the appearance of the sleep breathing disorders and finally the obstructive sleep apnea/hypopnea syndrome. It is accepted that 60% of facial development occurs in the first four to six years of life. There is a real necessity to go further in the early diagnosis and to take preventive solutions through the creation of a multidisciplinary team of pediatricians, otorhinolaryngology and orthodontic dentists that make this public health problem easier to treat or even disappear it at all. 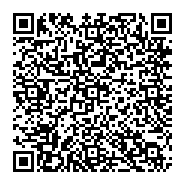 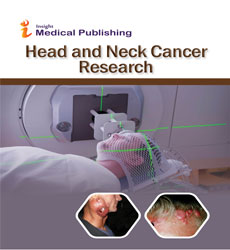